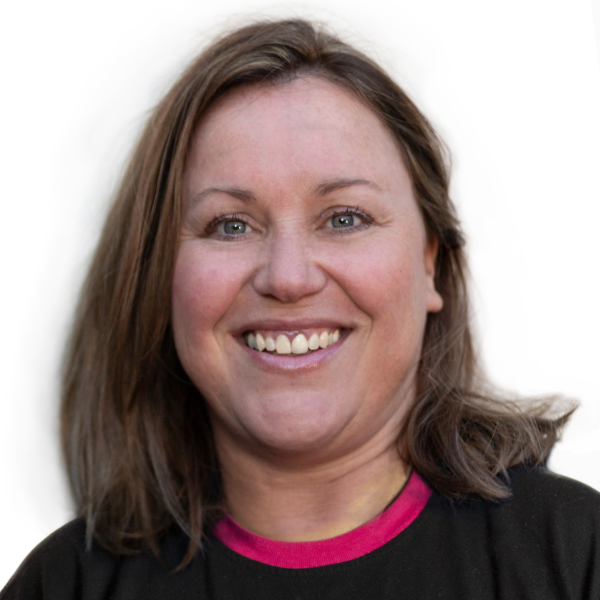 No one in my family was surprised when I said I was going to Central America. I know my father was disappointed, because after graduating from the conservatory (music therapy) I started a study to become a opera singer and my father was so proud during performances. But I knew I didn’t have it in me, the perseverance to just focus on music and become successful that way. So I followed my heart, didn’t finish the operastudy, but instead went to Costa Rica. From the moment I arrived at the airport in San José, I knew that my future lay in Latin America. And my father? Now he speaks proudly about Mama Alice to anyone who will listen.

There has never been a problem so big that it made me discouraged. But I could not have estimated beforehand that we would see so much grief, injustice and violence in the families. We work in the poorest communities, with children and their families, who are confronted with an unbearable amount of financially and emotional problems. What always impresses me, is the modesty, perseverance, love and patience that many families teach us.

I have often been warned in the past 15 years because in work and private time are not separated in my life. My guidelines are: Does it make me happy? Am I hurting someone? Will I regret it later? I decided no to have my own children, my heart was filled by my parents and I love so easily that I felt the need to give it to children who were never loved. And so, many former streetchildren came to live with me for some years, untill they were prepared to live independently. Together we form a very special an varied family. At holidays, they all come home. We cook and eat together. We all know: “We were so lucky to have met each other!”

Ofcourse I also passed through difficult times. For example, when I was threatened and could only walk outside accompanied by a guard. Or when one of our partners in the Netherlands had other ideas about the future of our project in Peru and terminated the collaboration. I felt devasted when two dear friends died in Ayacucho in the first year. Three years ago, one of my boys was murderd. Three other boys had serious accidents, all three of them losing (of part of) their independence. But actually, when I think back to the past 15 years that I have lived here, it is mostly with a huge smile. The sun shines. Tomorrow is another day. Our work is not a drop on a glowing plate. Our work is every year hundreds of droplets and all those droplets cause puddles, like oil stains, thick, slow and unavoidable, the love for themselves and for others is spread.