Our partners in the Netherlands

Since 2015, Mama Alice Peru has been working with Kinderen van de Zon. This foundation was established in 2003 by Marianne Schepers with the aim of improving the living conditions and development opportunities of disadvantaged street children from the developing world.
www.kinderenvandezon.org

Stichting Global Exploration aims to inspire young Dutch people to discover developing countries, and in this way bring about a change in behavior and raise awareness in this group. Since 2010, Mama Alice Peru has accommodated several groups of students annually to do internships.
www.global-exploration.nl

Operating in the Netherlands, Wilde Ganzen combats poverty worldwide by supporting and stimulating passionate Dutch people who work with people in poverty. Wilde Ganzen supports their joint, small-scale projects with money, advice, expertise and network connections. The reach of these people and their organizations is also being strengthened, especially in raising funds domestically.

World of Children unlocks better futures for vulnerable children by funding, elevating and educating the most effective changemakers worldwide. Since 1998, the organization has dedicated more than $14 million to programs for children, led by nearly 130 Honorees working in over 70 countries. They are recognized in the media as the “Nobel Prize for Child Advocates.” 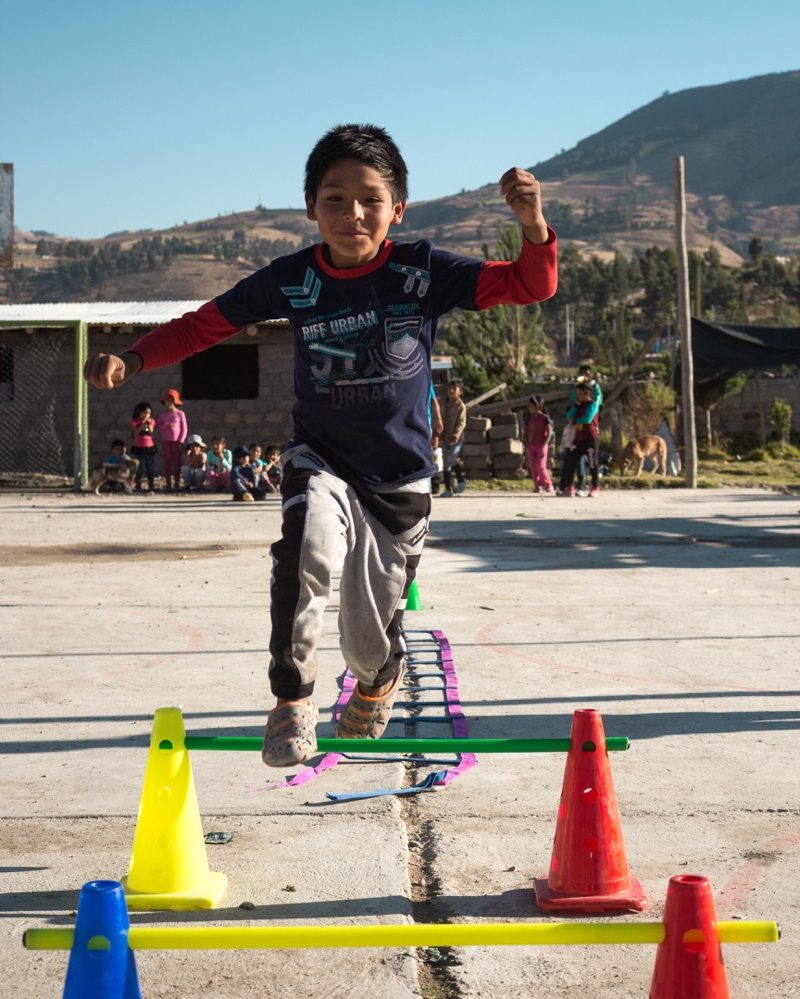