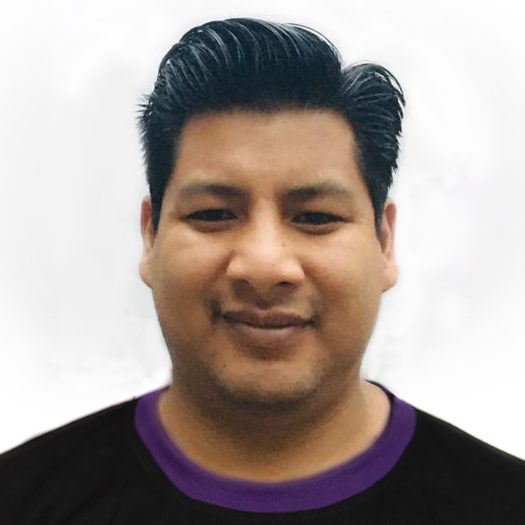 As a child I had no idea that I would become a chef. for me it was clear that I would study law just like my mother, and in fact I studied two years and I had to leave it, because it was not meant for me.

After a while I decided to study cooking. Thank God my mom supported me because in the beginning she was very upset with me for having dropped out of law school. But if I start thinking about why I studied to be a chef, it is probably because since I was a child, I was surrounded by pots and pans by my grandmother and my dad. I think that had a great influence with me. But cooking is not only what I like and I am passionate about, it is a career that makes me a better person.

I visited two countries and that was a wonderful experience in my life. One of the countries was HOLLAND. It has varied and rich food, but the foods that caught my attention most were BITTERBALLEN, which I found the flavor and texture interesting. What I loved the most was the variety of cheeses that were made. The other country was Vietnam, I tried a great variety of food and got to know new supplies. The dishe that I loved the most is PHO with al his variaties. The other dish is the spring roll very different as I did.

I will never forget ERIK, a former students. He put  a 100% effort in the cooking classes. But he was struggling with his own weaknesses. It was hard for him to get up early, being on time for classes. But mostly he had to fight with his own demons, with the addiction. But he worked hard during the time he studied and after he finished the course he was working in one of the best restaurants of Ayacucho. Unfortunately he started drugs again and I can only hope he will find the strenght again to take care of himself again. 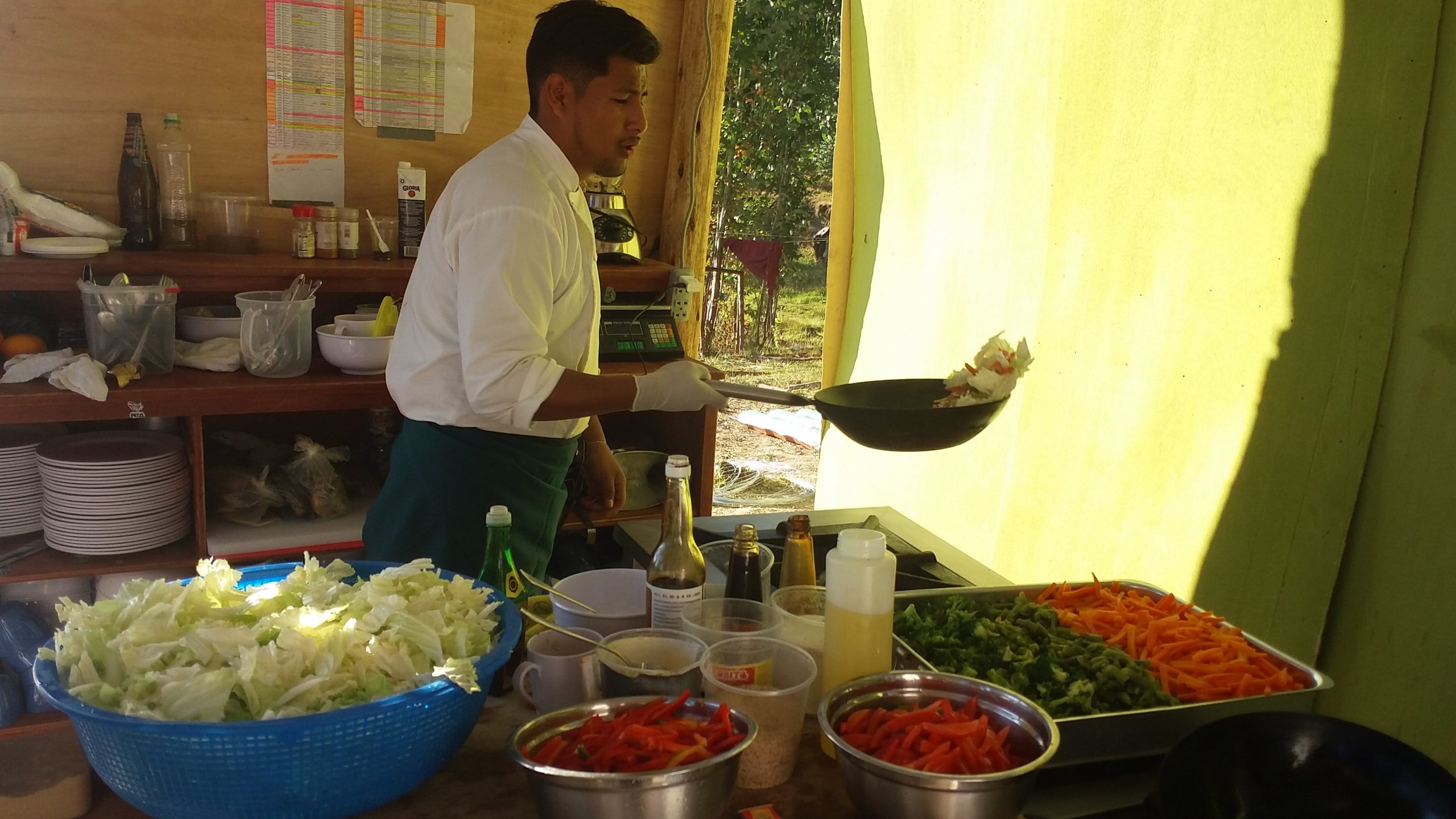 I have several dreams that I am sure I will fulfill, but one of them is that QuinuaQ will become the best restaurant in Ayacucho and that is is well known in Peru. Another dream is to have my own restaurant, it is a very ambitious project, but in the future I will succeed.

The best moment in 2019 was the opening of the restaurant. Thinking about how we started and what we have achieved over time, brings me a lot of nostalgia.

I would like to cook for chef Gordon Ramsay. The dish that I would cook, obviously would be from my beloved Peru: a good lomo saltado and a sole cevichito.