In 2005, Mama Alice started working in the poor communities Keiko Soﬁa and 11 de Junio. Our interventions were focused on all aspects of living conditions in order to make a better future possible for the children and their parents and family. This, when possible, in collaboration with schools, district authorities and other authorities.

We were particularly pleased to see that the problem-solving capacity had improved, so that families and former pupils themselves can seek their own solutions. They gained sufficient knowledge to view problems from different angles.

Because the communities of Keiko Soﬁa and 11 de Junio largely could depend on themselves, we looked for another community to help in their progress. Several communities submitted an application to Mama Alice.

After careful consideration, we chose the Yanama community. As it is the poorest community of Ayacucho, and most families were facing multiple problems: extreme poverty, alcoholism, domestic violence, school backlog or sexual violence.

We started our work here in 2016. And since then, Mama Alice has been able to establish a very good relationship with schools and other institutions in Yanama as well as with the families.

In 2018, when opening our Hospitality Training Centre QuinuaQ, we extended our work to the village QuinuaQ, about 1 hour’s drive from Ayacucho. Because the opening of our HTC generated more economic activity, we wanted the local people to be involved as well.

Furthermore, we realized a water supply for Lorenzayocc, a hamlet of Quinua. 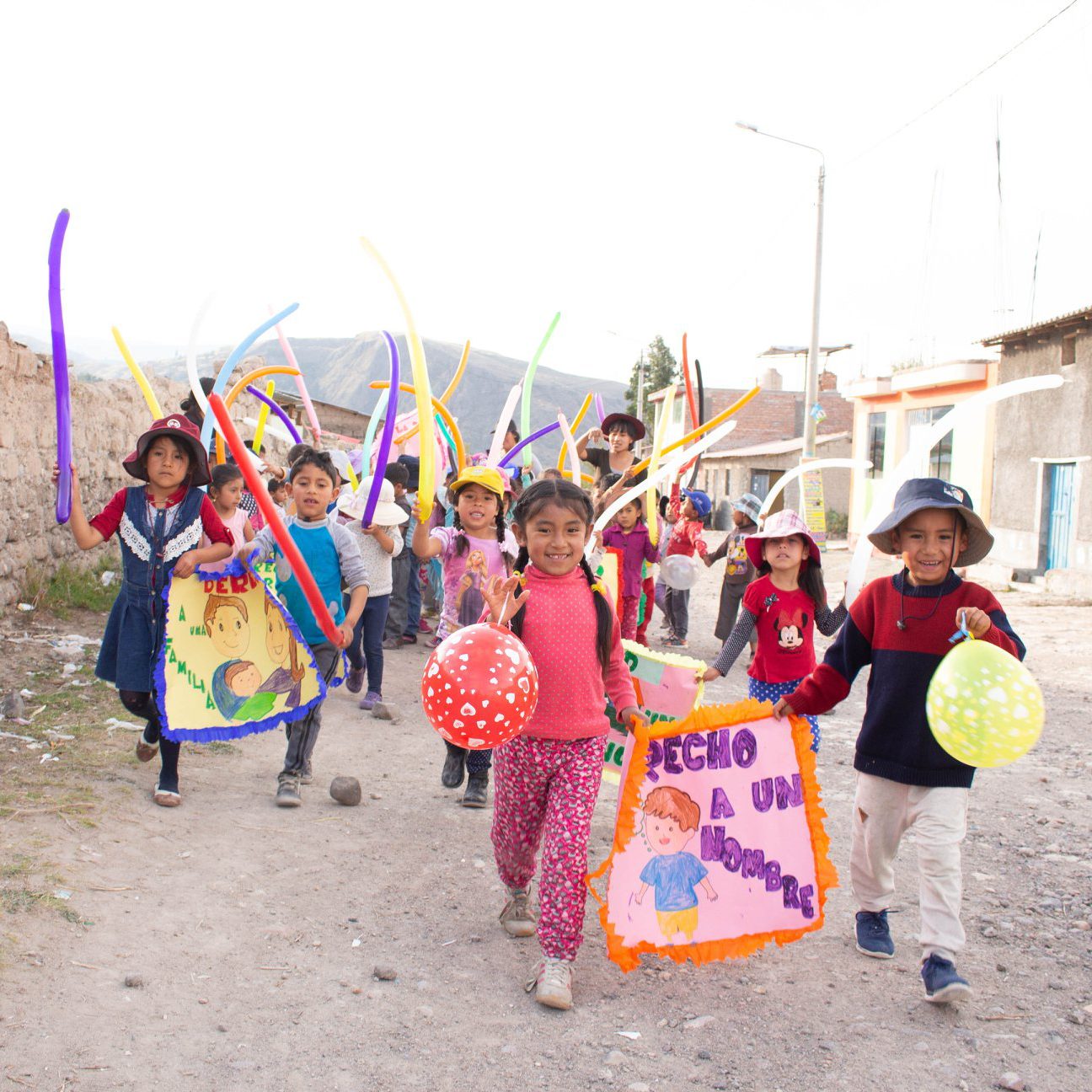